My laptop bag was stolen in New York City.

It’s actually a crazy story. We had the Uhaul with the Coke and Mentos Rocket Car next to the Letterman studio. We went to drive it to the Early Show around 5am so we put all of our luggage in the back. My friend closed the door, and apparently didn’t lock it correctly.

We drove about 5 minutes to the Early Show, and when we arrived the back of the truck was open and my laptop bag was gone. (and it was pretty far back, so we are quite sure it didn’t fall out!)

I was shocked at first. I couldn’t really process it. Then I started to think of everything I had in that bag. My laptop (with EVERYTHING on it), my planner, my iPod, my friends iPod Touch, and a library book.

I had things backed up (or so I thought!) and the rest of the things could be replaced easy enough. I was afraid of identity theft so the first thing I did was put an alert on my credit report.

Note: If you alert one company like TransUnion, they will send a request to the other companies too. It was actually the easiest process I went through. Even replacing the library book has been more difficult!

Because I like numbers, I wanted to know how much I lost. This is the breakdown:

Instead, this is what I’ve spent:

While this is not a small amount, I was actually extremely happy with these purchases. The laptop I bought is 5 times better than my old one,  has Windows 7 and I found great coupons codes. (Normally it is a $1,000 laptop)

The iPhone is great and replaces my iPod, planner, and the reason why I was borrowing my friends iPod Touch. (I have an iPhone App coming out soon)

My friend is trying to get out of debt. She didn’t want to sell her iPod Touch since it was a recent birthday present from her husband. Now that the decision is out of her hands, she is taking the cash!

I called the library since I had just bought the book that was stolen. It was actually the Six Pillars of Self-Esteem. The book I recommended last week. For some reason, I threw the library book in my laptop bag instead of the new one. So I called the librarian and asked if I could just give them that instead of paying the $20 fee.

After a few days of waiting, they said sure.

My data. I had photos of my children. I am writing a book and had about one-third of it complete. I had emails I hadn’t responded to, all of my saved favorites, and whole lot of other data. The hard part is, there was so much data on there that I don’t even remember what I might be missing!

I have a 500 gig drive that I back up data that doesn’t change, and I use Mozy to capture the items that change a lot. The problem was I hadn’t backed up to the 500 gig drive in months. And I had created a new folder on my desktop and put the book in it, and I didn’t go back in and tell Mozy to back it up.  Fail!

Luckily I had a hard copy printed out from a few weeks ago, and also had an old version of it on my ftp site.

My husband and friends told me they were sick to their stomachs about it. I was surprised but I have been completely at peace. I’m OK with the loss.  It will take time to fix everything. But I have a chance to go back and do things better.Â  I have a clean slate to work from, and I can create a system that will allow this never to happen again.

I still lost a lot of data, even though I thought I was all set. I’m letting this serve as a reminder to me, and to you, to check your backups. Put it on your to-do list, or do it right now.

Also, if you don’t already have it, create a hard copy of every website you have a login to. Since I don’t have my  favorites, I’m trying to remember off the top of my head what websites had logins for so I can change them. I remember the big ones, like Paypal, Ebay, banking sites, this blog, and Amazon but I know there are smaller ones that I am forgetting.

So How Are We Going To Pay For Everything?

There are a few reasons why I am not going to claim it on my homeowner’s insurance. One is that I cannot get a police report.* Two is that my insurance deductible is $1,000 so it’s not worth it.

Fritz and Stephen from EepyBird let me know they would pay me $200. So that pretty much paid off the iPhone. The iPhone data plan is a new expense, but I’m going to use my monthly budgeted money for that so it doesn’t increase the total budget.

The $168 to pay my friend will come from my business account. I was using it for my business, and I brought it so I could show everyone. Lesson learned: don’t bring anything to NYC that you do not specifically need! (oh and make darned sure the Uhaul is closed)

My husband and I talked about how we should pay for the laptop. I could pay for it with my business account, but we decided to cash flow it. Looking at our predictions of income this year, it shouldn’t make too large of a dent. That being said I’m working even harder just to make sure.

Does anyone have any stories like this? How did it all turnout?

*Side note. I tried to file a police report after the Early Show aired, but we were already on our way home since my husband had to get to a show that night. NYC Police won’t take police reports over the phone. He said I could drive back, go to the scene of the crime, and then call the police.

Also, I used to have LoJack on my laptop. I called them to see if I could have it reactivated. It was over a year ago, and I didn’t have the laptop in my possession, so that didn’t work either. My new laptop has LoJack! 🙂 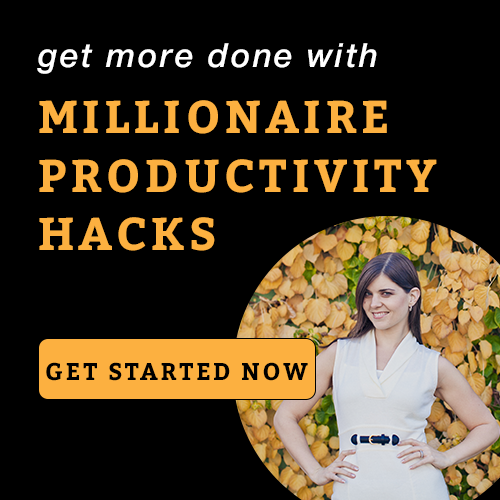 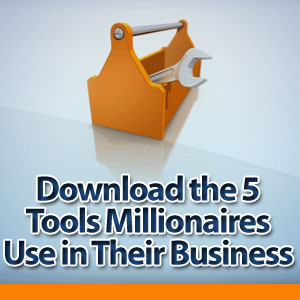